At the outset, Neville Weeraratne reminds us that the house Wendt built at 18, Guildford Crescent in Cinnamon Gardens - 'Alborado' (Spanish for 'the dawning of the day') is where the Lionel Wendt Theatre stands. He quotes Harold Peiris as having said that 'Alborada' was "no ivory tower but a small house where he (Wendt) was accessible to all, lovers of the arts and lovers of the people. 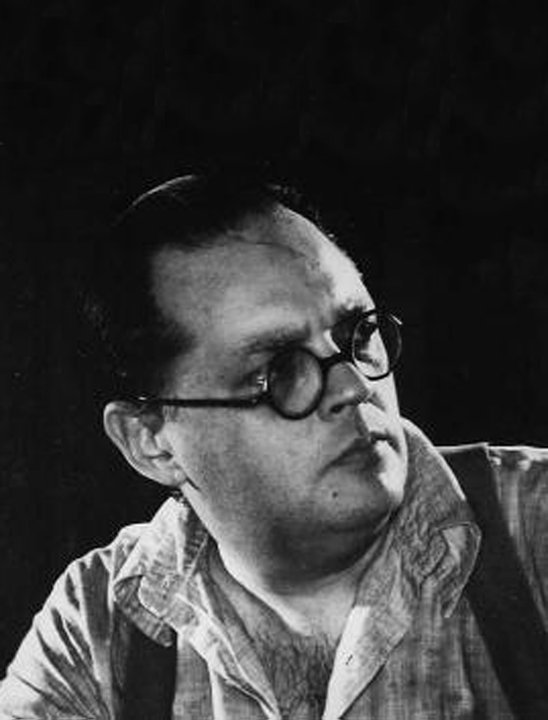 Lionel Wendt was born in Colombo, Ceylon on December 3, 1900. Educated in Colombo and Cambridge (he studied Law). He also studied at the Royal Academy of Music in London. On returning in 1924 he practiced law for a short time , but then devoted himself to his enormous talents as a musician till 1935 when he turned to what became his true and obsessive métier, photography. He had a one-man show in London in 1938 . He died in Colombo on December 19, 1944.

The Wendt chronicles the first fifty years of the Lionel Wendt Art Centre which is dedicated, as intended, to the performing arts, to drama, ballet and music, and to painting, sculpture and photography. It came about through the bequests of two brothers, Lionel and Harry Wendt, who both died young -within a year of each other - in 1944 and 1945 respectively.

Lionel Wendt was a barrister whose principal interests lay not in law but in music and photography. He was a virtuoso pianist whose performances were highly regarded, and he was a dedicated teacher. As a photographer he earned the early plaudits of people in the profession: he was accorded the rare distinction of a one-man exhibition hosted by the makers of the famous Leica cameras in 1938 in London. In 1943, the '43 Group, a fellowship of distinguished Sri Lankan artists, was formed under his patronage.

Upon his death, his brother Harry and their friend, Harold Peiris, decided to commemorate Lionel Wendt in an arts complex. However, with Harry Wendt's early death the task of implementing it was left to Harold. He was to devote his whole life to this project, lavishing vast sums of his own money to see it completed.

The art centre opened in December 1953 with a production of Maxim Gorky's The Lower Depths with a cast of some of Colombo's most accomplished amateur actors, directed by Neumann Jubal.

Professor Ediriweera Sarachchandra's Manasne was produced at the Lionel Wendt Theatre in 1956, breaking new ground. With Chitrasena's Karadiya, which had its first performance here in 1961, the Wendt became the most widely-used venue for performances of plays in both Sinhala and English with the occasional production of a play in Tamil. It has also been the place for the performance of musical concerts, Bharatha Natyam arangetrams and recitals of classical music, both Western and Indian. Indeed, the centre lias fulfilled every aspect of its dedication as a, place for the practice and performance of all the arts.